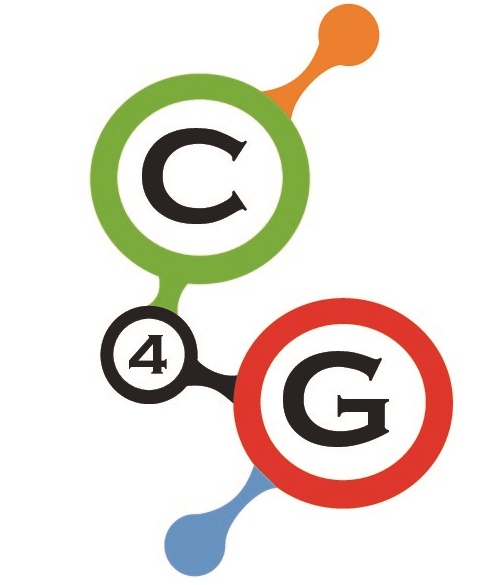 The CODING4GIRLS project addresses the gap between male and female participation in computer science education and careers by introducing early methodological learning interventions that make computer science attractive to everyone.

According to the National Center for Education Statistics in the United States, women currently represent only 18 per cent of university graduates in the field of computer science. Women are even fewer among graduates at top universities, where they are merely 14 per cent. However, in 1985, women were 37 per cent of all computer science majors.

Those statistics do not only show that there has been no progress in attracting more women towards computer science, but rather a steep reduction in the number of women pursuing computer science. In fact, computer science is the only subject in Science, Technology, Engineering and Mathematics (STEM) in which female participation has dropped. This disparity in male and female participation is evident on the labour market, in which 80 per cent of top-level employees in Silicon Valley are men and women occupy only 10 per cent of the technical positions. In Europe, the situation is even worse and, according to the European Commission, only four out of every one thousand women will eventually work in the ICT sector. Those numbers are in contradiction with the exploding demand for computer science graduates, who are needed to fuel industries in software services. Those industries deliver solutions for a wide range of needs in today’s and tomorrow’s technology-immersed society.

The CODING4GIRLS project introduces a new pedagogical approach for design thinking that is largely linked to human-centred solutions. This approach challenges the learners and helps them to see the big picture before designing a detailed solution, encourages them to consider the interests of the wider community and challenges them to think entrepreneurially about digital technologies and how they can be used to address real-world problems.

The following outputs are foreseen from the implementation of the CODING4GIRLS project’s activities:

Other worlds in the Universe - Lesson 5

Description:The teacher discusses the other worlds in the universe by introducing exoplanets and the properties of an exoplanet that would make the planet livable are discussed. One specific exoplanet system is introduced, the TRAPPIST-1 system. This planetary system...

Description:The teacher introduces the different phases of the moon and students will understand that the moon does not fade away. In addition, the teacher will explain that there are patterns in the stars (constellations) and students can recognise the Great Bear...

Description:In this lesson the teacher will discuss the sun and the stars. The students will learn that the sun is one of the many stars that exist. They will understand that stars have different colors and sizes. Attention is given to light in order to make students...

Description:The teacher introduces the galaxies and explains what is the Milky Way that we can see at night. The aim of this lesson is for students to understand that stars exist in galaxies and that galaxies have many different shapes. They will learn that the Milky...

Description:In this lesson the teacher introduces students to the Solar System. The teacher presents the planets and their order in the solar system, and by the end of the lesson students are expected to recognise the different planets by their appearance and...

Description:The document presented here contains a series of recommendations for stakeholders with the aim of promoting scientific-technological vocations.

Robotics and STEM education for children and primary schools

The school of food

Description:Food: We all need it to survive; we all have a relationship with it in one way or another; we all use it to celebrate, commiserate and commemorate. So, why not let food be the focus of our school curriculum, from which all other subjects – physics,...

What if we stopped using pesticides?

Description:This teaching resource encourages students to consider the effects of pesticide use in agriculture and whether there are any other methods that can be used to control pests. The Food and Agriculture Organisation (FAO) estimates that between 20 and 40...

Description:Two self-assessment questionnaires have been developed in the frame of TIWI for two target groups: teachers and students. We used scales with closed items already presented in the scientific literature as well as scales developed by the Research in Science...