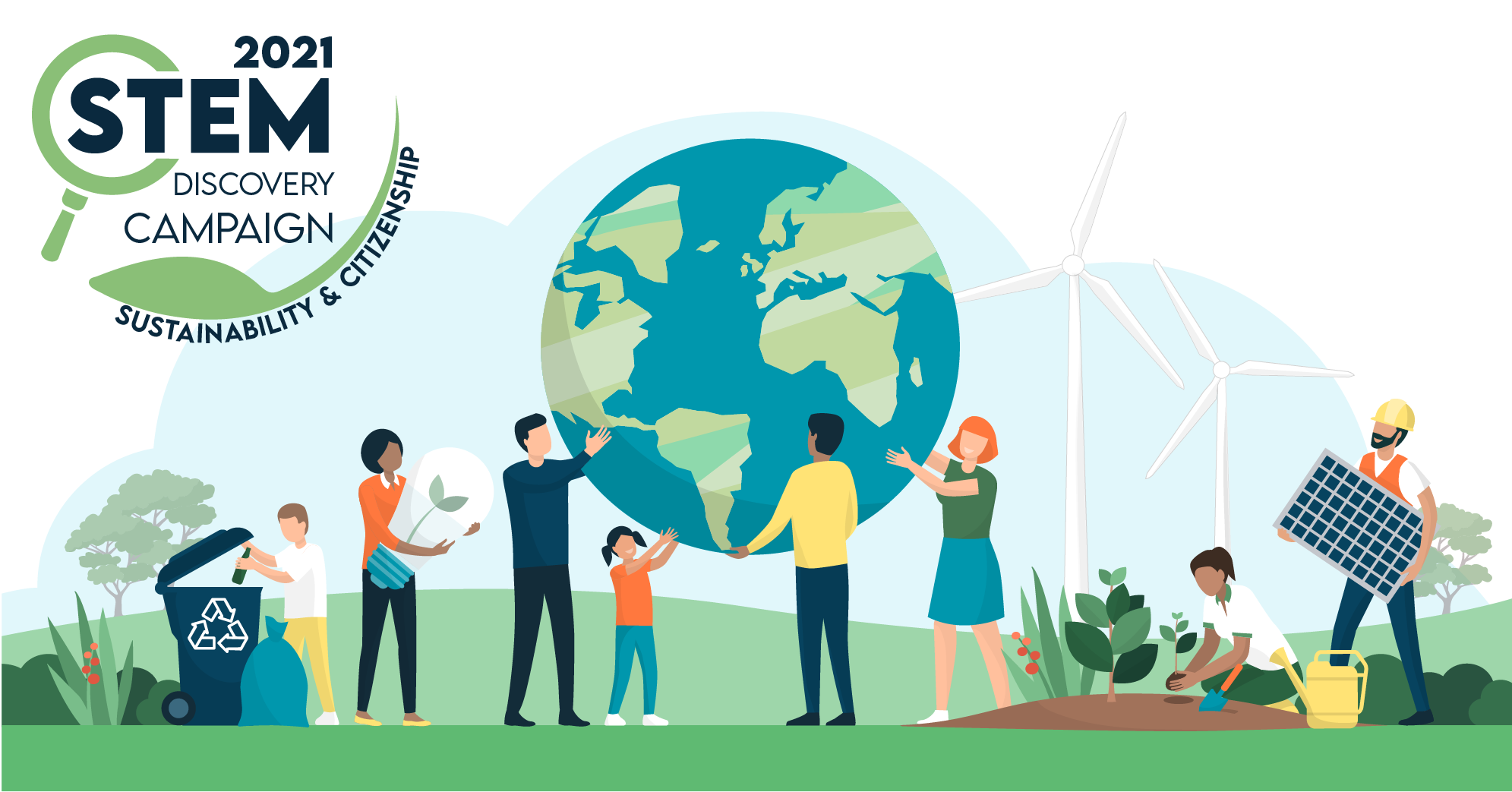 The sixth edition of the STEM Discovery Campaign focuses on the topics of sustainability and citizenship and is celebrated from 1 February to 30 April 2021, with a peak of activities during the week of 23-30th April, so save the date! Click 'Read more' to find out how you can join the campaign and discover what we have prepared for you this year! 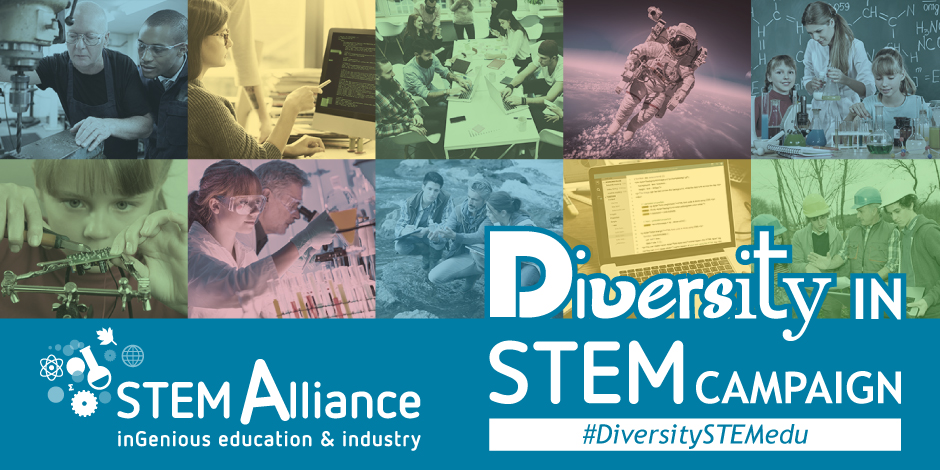 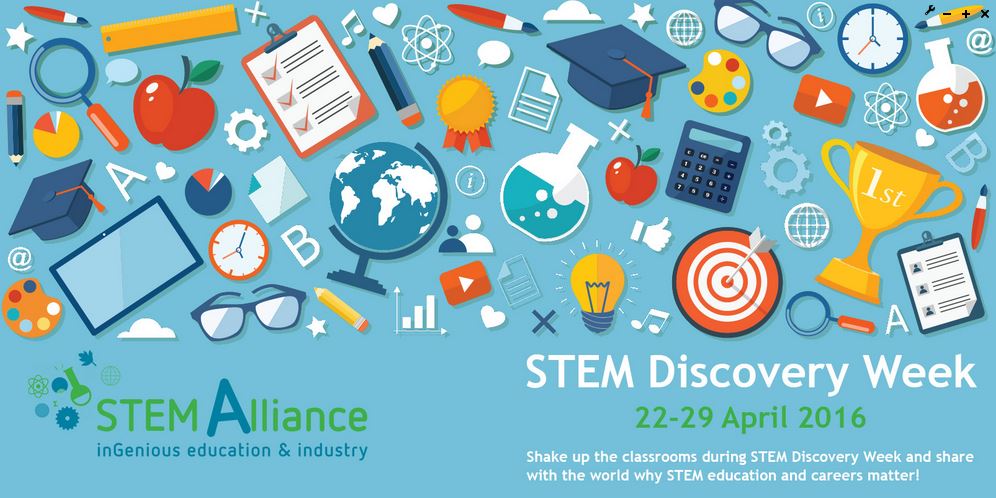 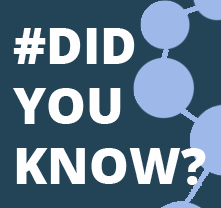 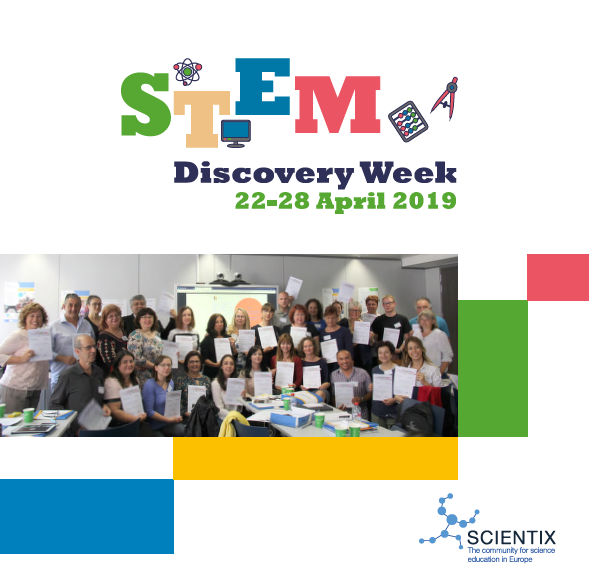